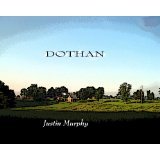 Institutes of Christian History: An Introduction to Historic Reading and Study